Can’t find what you’re looking for?

K Twitter
Read All Tweets
B Awards
N Find Us

Last term in Year 6, we asked the question: ‘Why is the Earth Angry?’ Typically, at the beginning of Autumn, the world experiences a barrage on natural disasters, and this year was no different. With tsunamis in Japan, Typhoons in Hong Kong and the Philippines, drought in Australia and wild fires in America, our learning was incredibly topical. The children learnt all about what causes these natural disasters and how they are measured. They considered what life would be like in such turbulent places and wrote newspaper articles assessing the devastation that was left behind.

In the mornings, the children have become incredibly invested in the spooky horror story ‘Room 13.’ What exactly is inside the mystery room and how Fliss and her gang are going to save the day has become the focal point of our guided reading sessions. In English, we have also been looking at the ghost story genre. We studied the story of Alma, who discovers a mystery doll that looks exactly like her.

This term we are looking at slavery and why it is important to learn about what happened. We will be looking at the triangular slave trade, plantation life and abolition. We will also be looking at why it took so long for slavery to be abolished, despite the horrific conditions. In English we will be looking at biographies including those of Solomon Northup and William Wilberforce.

We have also been on two fantastic trips whilst we have been studying WW2. First we went to the discovery museum where we completed a workshop all about WW2 on Tyneside. Then we visited Eden Camp in March. Both trips really brough the war to life! 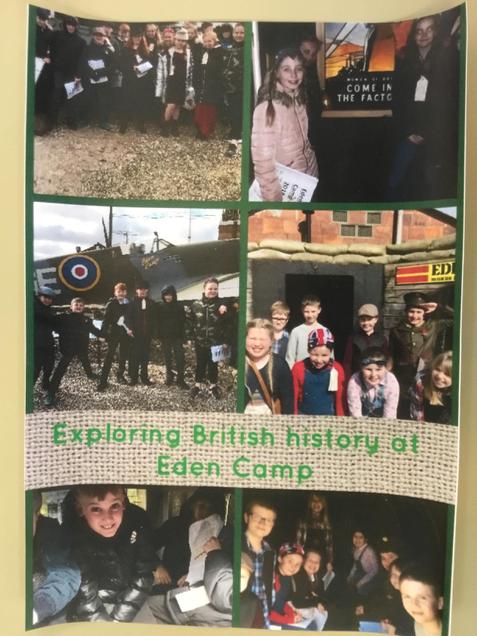 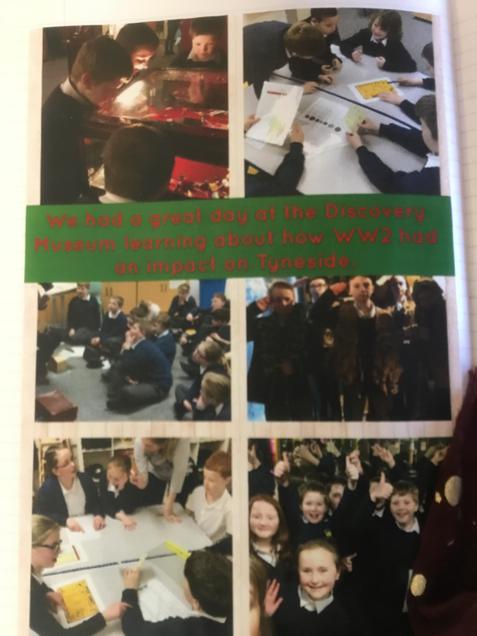 We also looked at a range of sources when exploring what life was like for an evacuee. We then wrote letters home as if we had been evacuated! 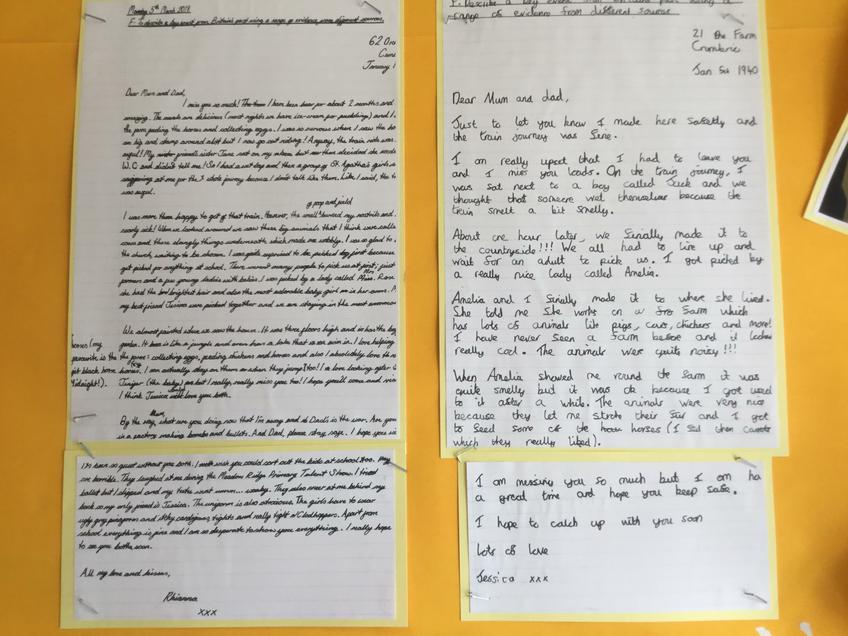 We also looked at the need for Anderson Shelters. We then designed and built our own models! 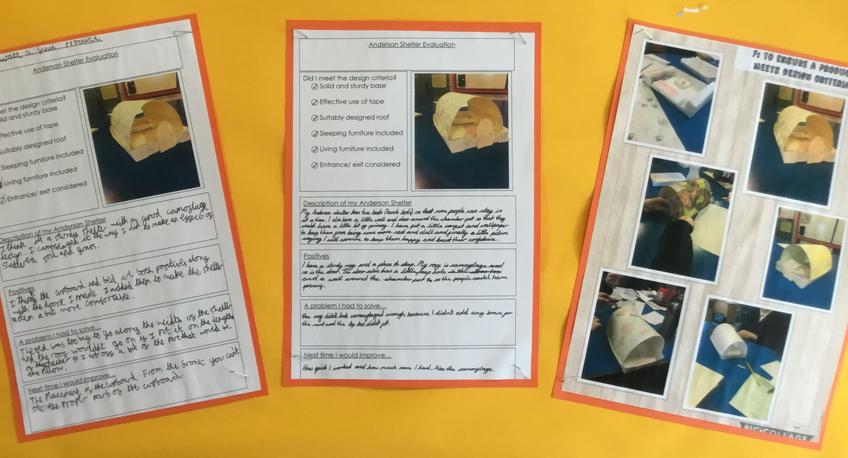 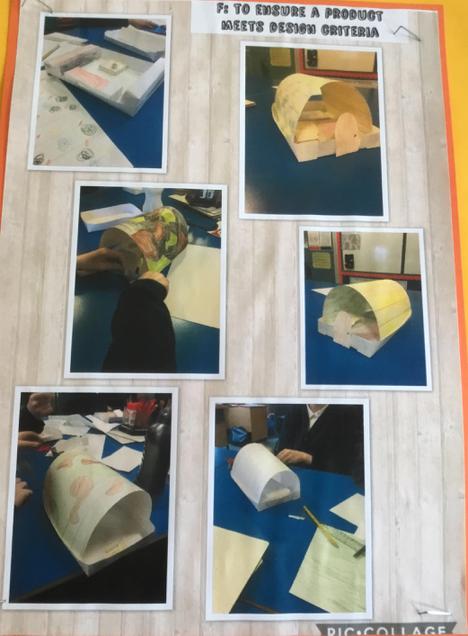 We explored maps, looking at the places Germans planned to attack during the war and compared them to where was actually hit. We discussed the reasons for this and where they would want to attack. 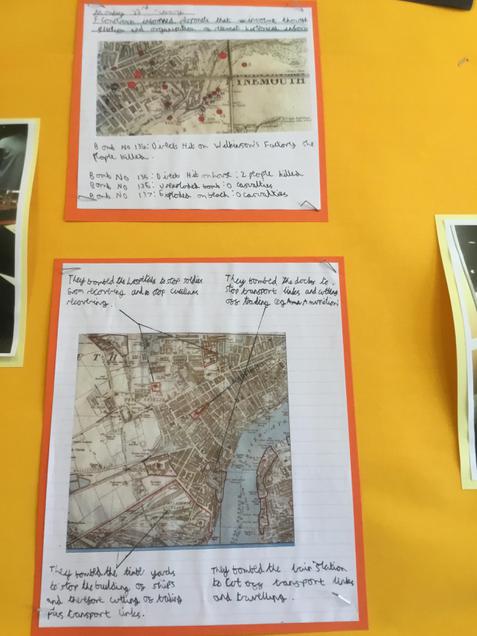 This term we have been exploring the question, "How did the people of Tyneside survive WW2?'

We have explored where on Tyneside was hit by the German bombs, what life was like during the blitz, how evactuation and rationing effected the area as well as some of the more famous battles of the war.

We have a fun filled year of learning, enjoying and making the most of our last year at Amberley.

We have some great things lined up: an Eden Camp visit, France, a Making £5 Grow project and many more. 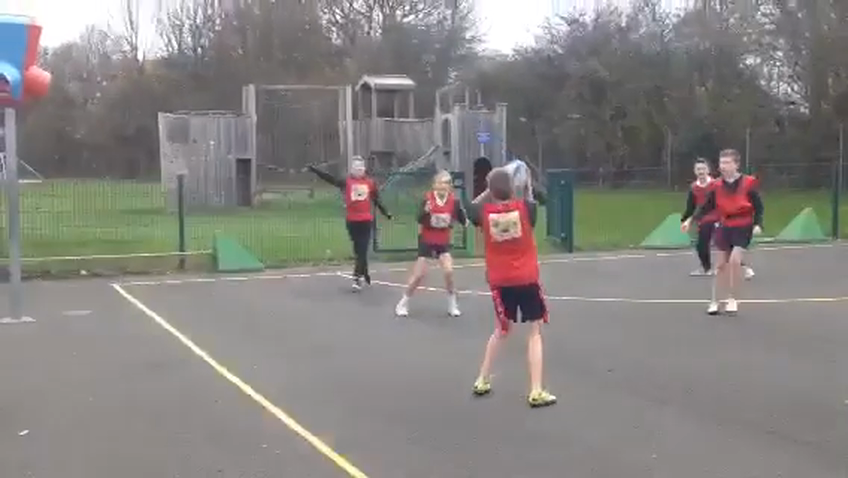 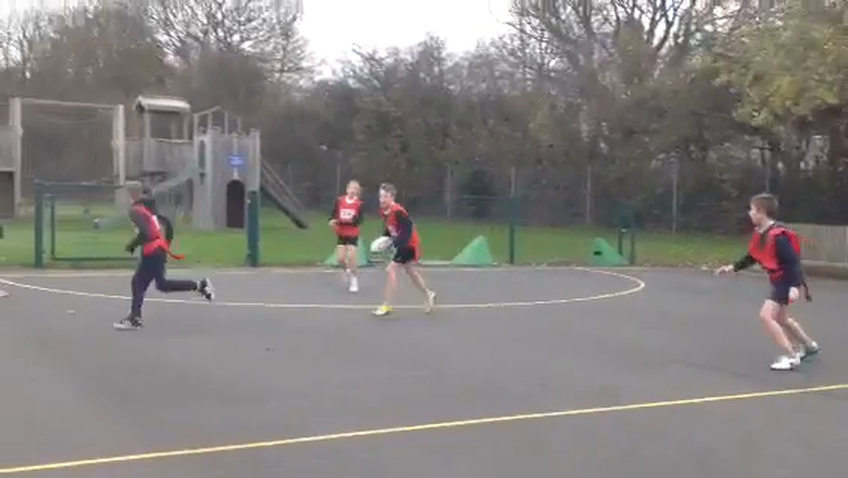