Can’t find what you’re looking for?

K Twitter
Read All Tweets
B Awards
N Find Us

Welcome to the Y3GA Page! 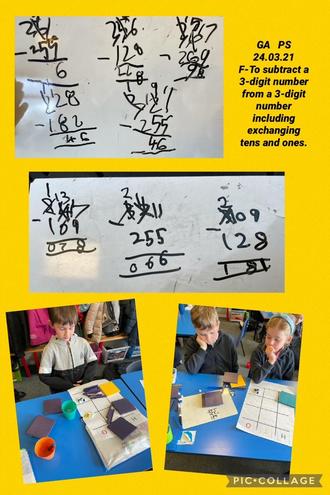 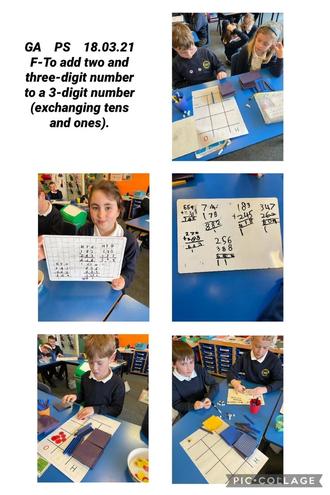 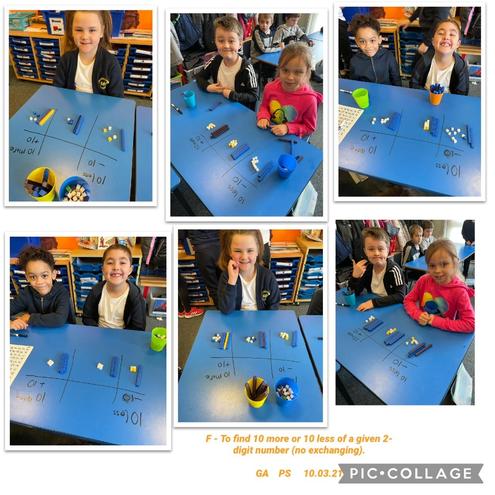 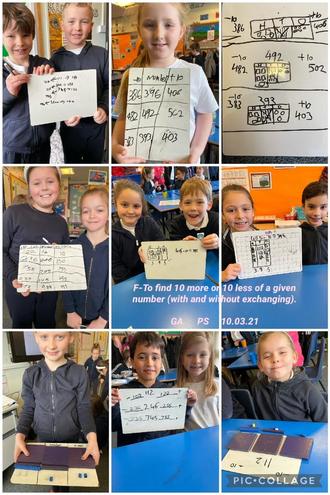 Linked to our topic, we have been focussing our 'writing to inform' unit of work on role playing in the character of a Pompeiian trapped in Pompeii during the eruption of Mount Vesuvius in 79AD. Children have carried out lots of role play activities which have included freeze framing in  the role of Pompeiian's stranded in the different parts of the town of Pompeii. Through dramatic conversations, we have developed our vocabulary by using our senses to describe events that happened during the eruption and reactions that followed.

Below are some example of our writing and learning activities.

’How to Escape from Pompeii' 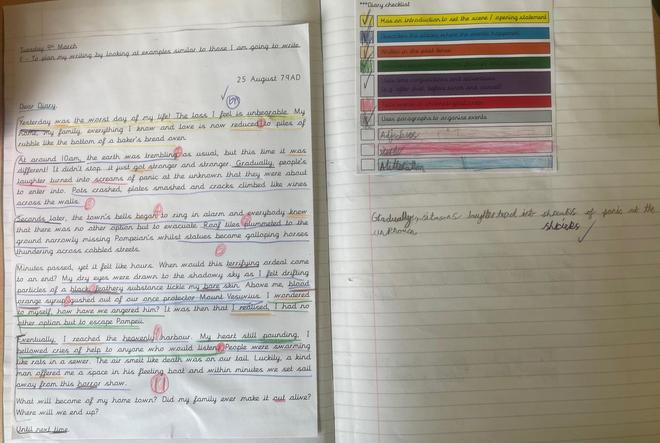 We built vocabulary banks for different parts of the Pompeii setting 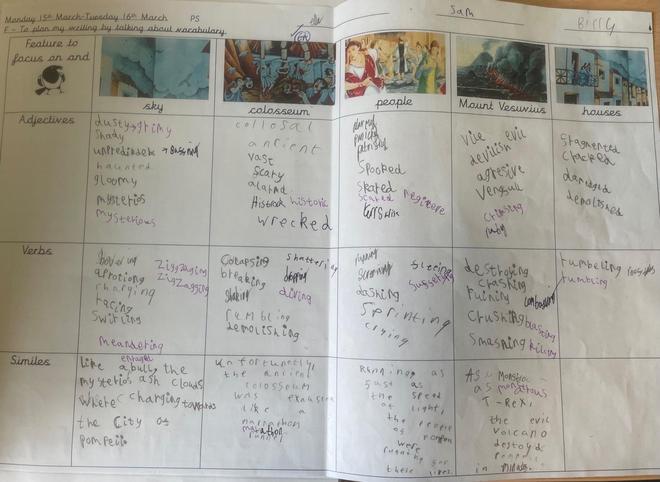 We used our vocabulary banks to write sentences to describe the Pompeii setting. We wrote our sentences in the past tense like you would in a diary entry text. 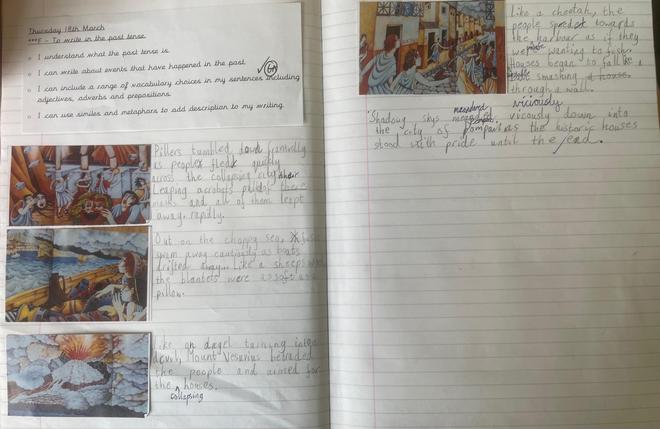 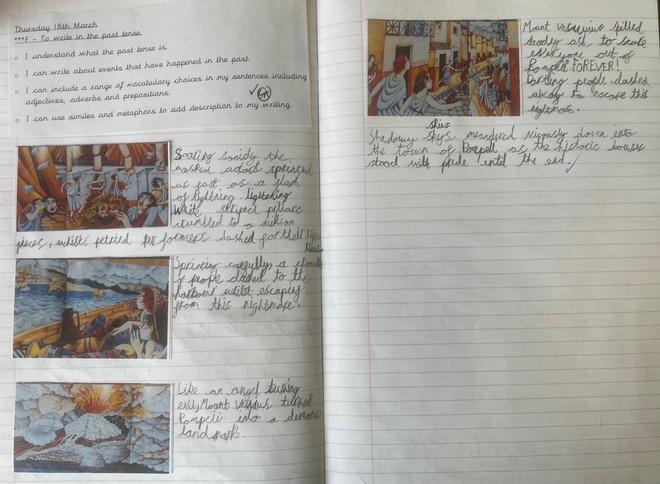 We then focused on writing sentences including similes and alliteration about objects that could be found in Pompeii. 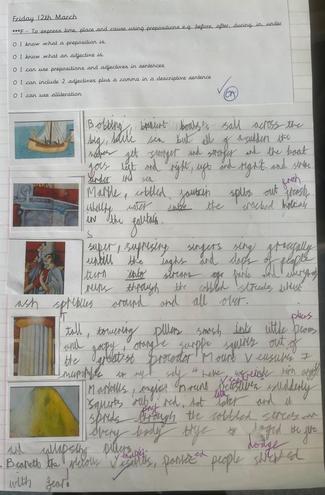 We then engaged in role play, acting as people stuck in Pompeii during the eruption of Mount Vesuvius in 79AD. We recorded the events that happened and our reactions to these events. 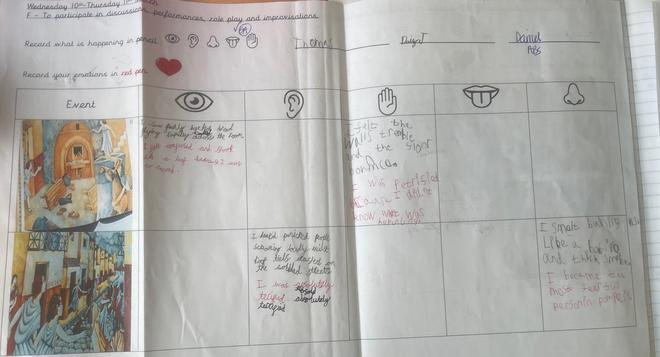 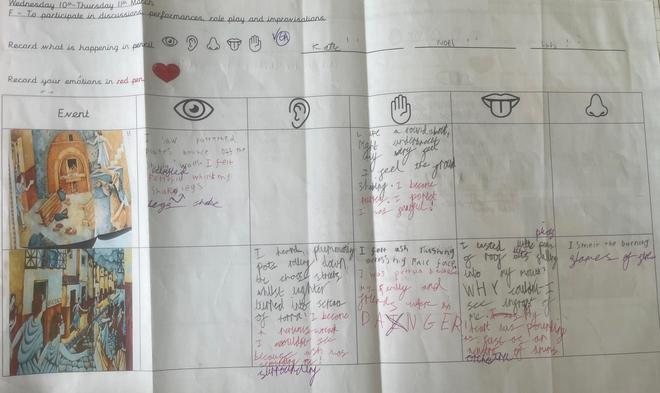 Before writing our hot write, we planned it. We thought about the part of Pompeii we would be in at certain times, events that happened there, our reactions to these events and questions that were running through our minds. 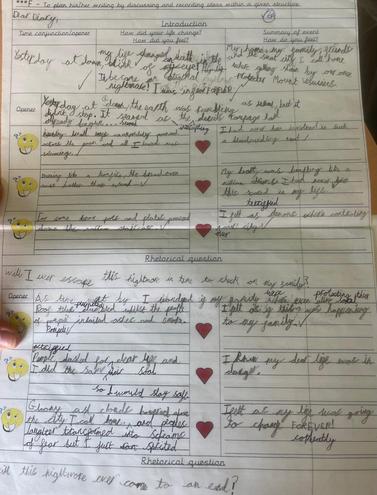 Hot write - A diary entry from the view of a person trapped in the eruption of Pompeii. 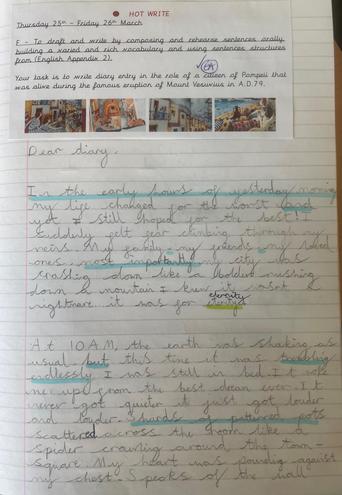 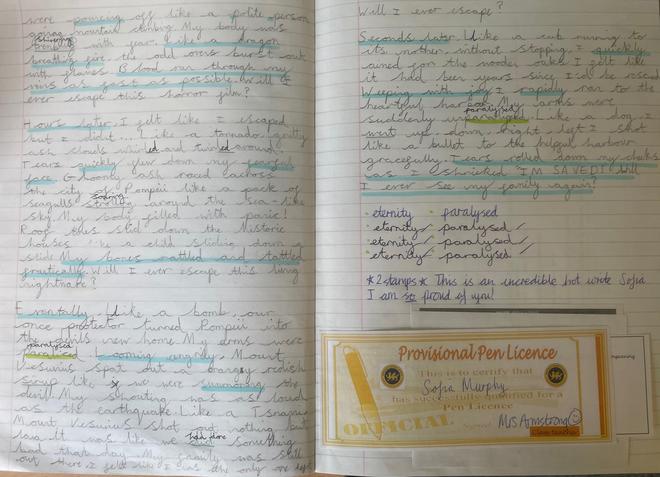 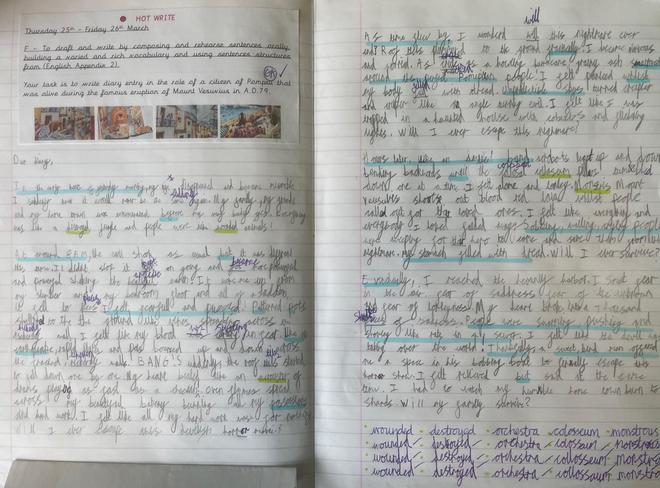 In Art, we have begun a focus on the Egyptians. We looked at pieces of art work from this era and appraised them. The children have also begun to discover what papyrus paper is and have made their own version too. 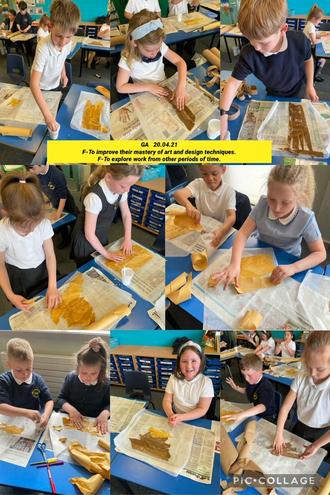 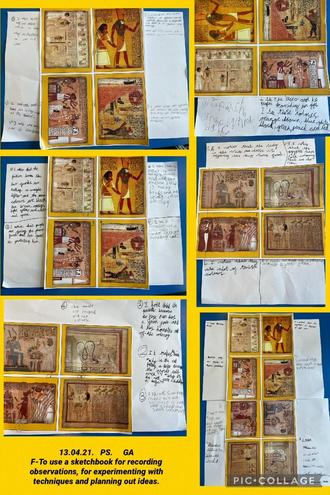 We were lucky enough to engage in a cricket lesson with a coach from Backworth Cricket Club. We further developed our throwing, catching, batting and teamwork skills.

Here are some photos of us having fun! 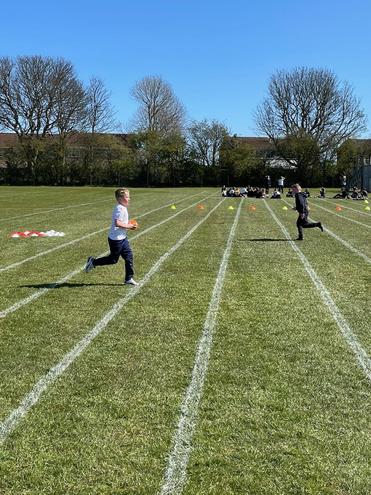 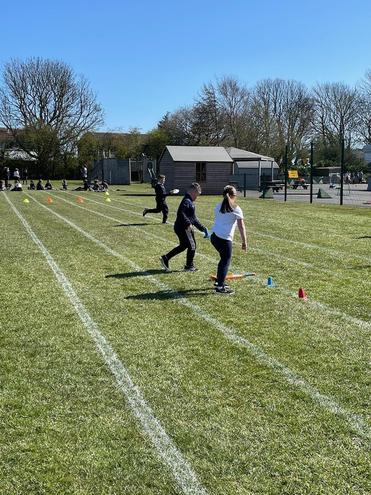 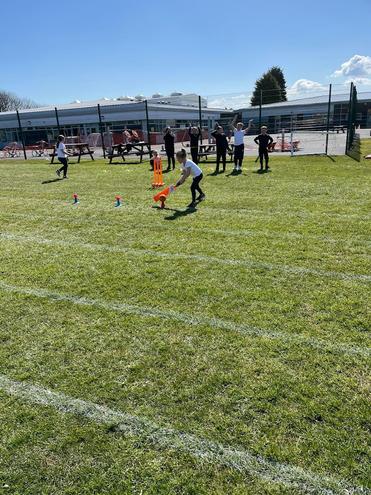 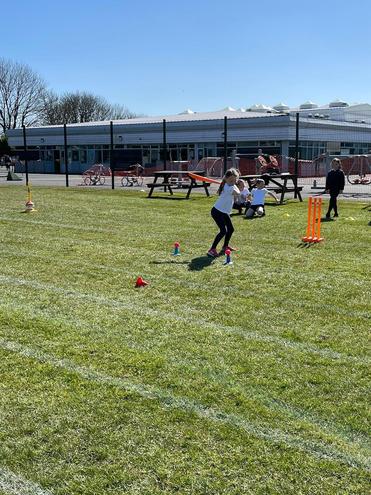 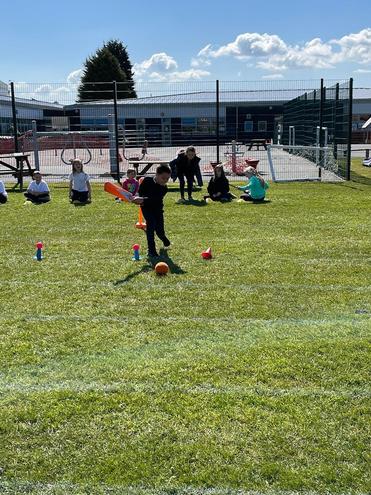 Do you have any ideas for this page? Why not let you Teacher know!

Have you seen the Kids’ Zone? Play games and visit some cool websites. You can vote for your favourites.